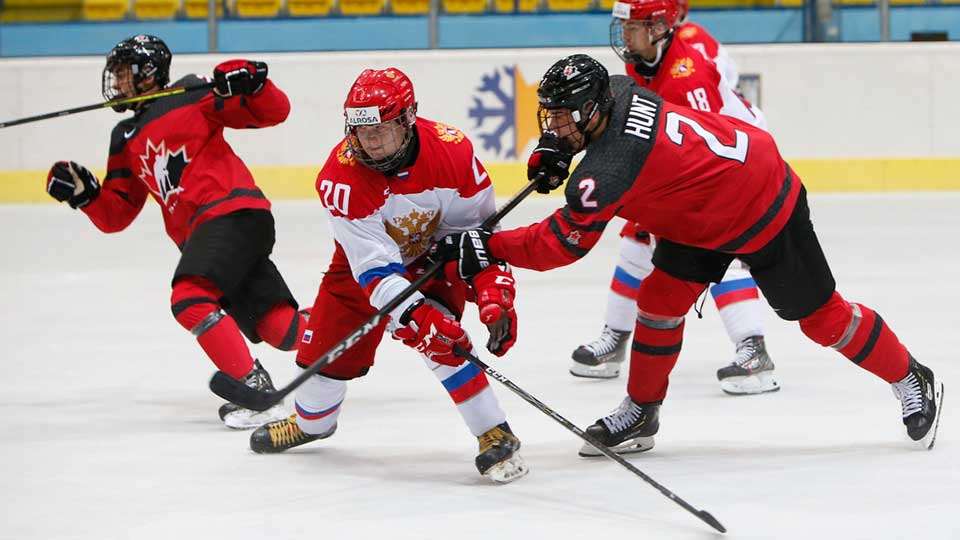 Medal marks the 26th for Canada in summer under-18 competition

The medal marks the third silver and 26th medal overall in summer under-18 play since 1991. Canada has now won 22 gold medals, three silver and one bronze.

Quinton Byfield (Newmarket, Ont./Sudbury, OHL) got the offence started for Canada, jamming in a rebound on the power play to even the score at 1-1 early in the second period, with Connor McClennon (Wainwright, Alta./Winnipeg, WHL) and Hendrix Lapierre (Gatineau, Que./Chicoutimi, QMJHL) picking up assists.

Canada would surrender two more goals before Jean-Luc Foudy (Scarborough, Ont./Windsor, OHL) found the back of the net to bring Canada within one with five minutes remaining. Despite late pressure, and a 37-13 edge in shots on goal, Canada could not beat Russian goaltender Yaroslav Askarov before time expired.

“The first three games here were big time highs for our team and we were able to build a lot of chemistry. We played some tough opponents in the medal round and really had to dig deep,” said captain Jamie Drysdale (Toronto/Erie, OHL). “The semifinal was obviously a big test for us, but we came out today and gave everything we had in the final game. Unfortunately it just did not go our way.”

Canada finished the preliminary round with a perfect 3-0 record and secured first place in Group A, defeating Finland, Switzerland and the Czech Republic. It faced off against Sweden in the semifinals, a game that saw Canada win in an eight-round shootout.

“It was hard to complete passes but we just tried to get a lot of pucks to the net. [Russia] was able to convert their opportunities and we were not, and I think that was the difference,” said head coach Michael Dyck (Lethbridge, Alta./Vancouver, WHL). “I am really proud of these guys and the way they came together as a group. This is the ultimate short-term competition and our team did a great job this week.” 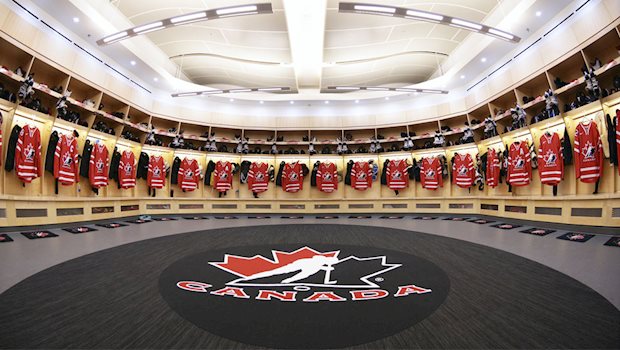 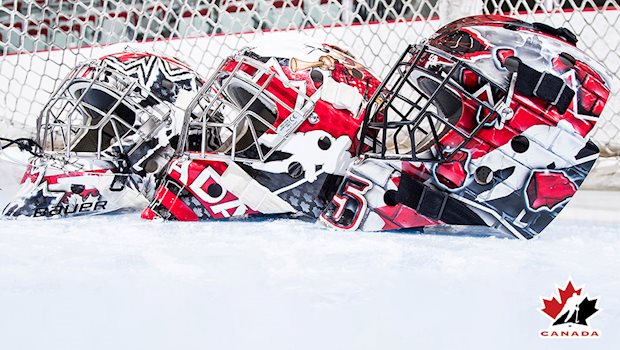 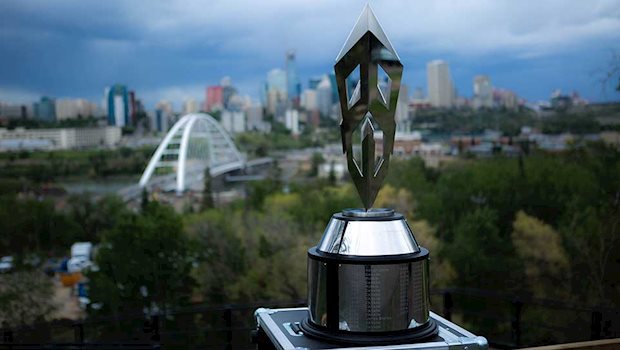 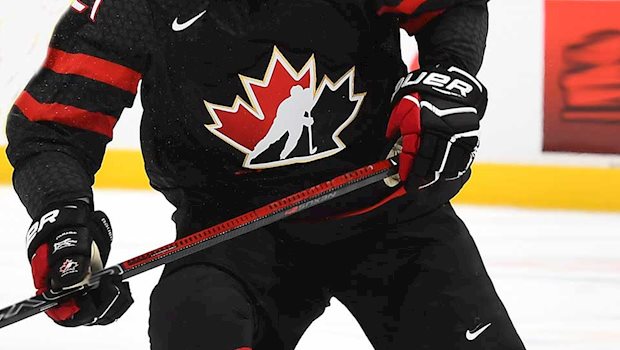 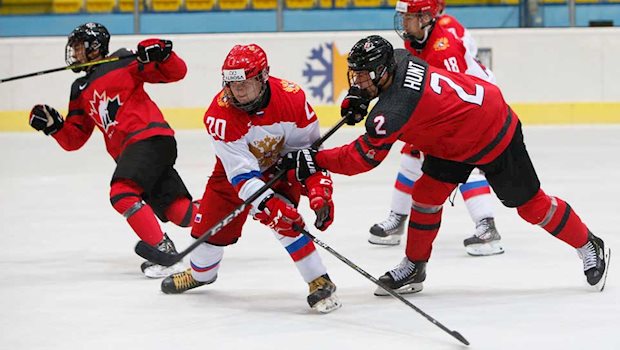 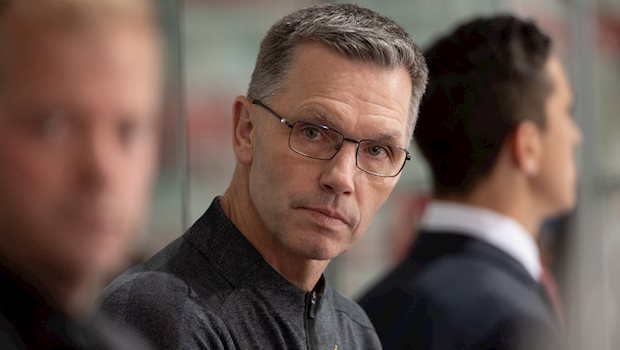 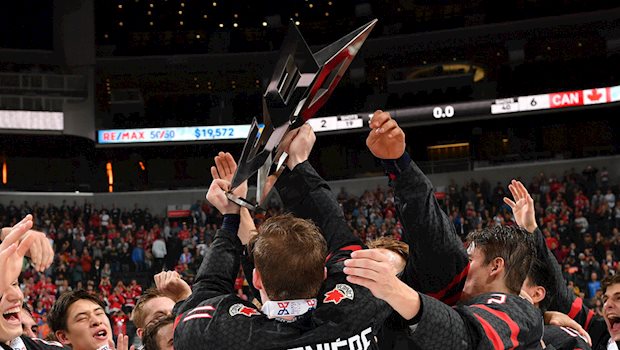 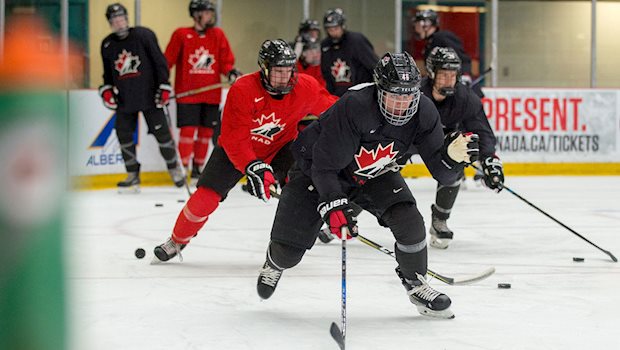 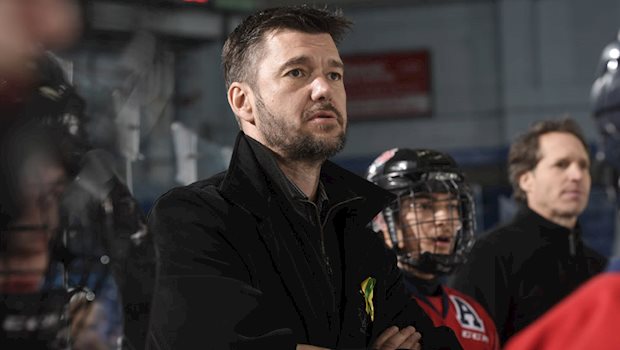