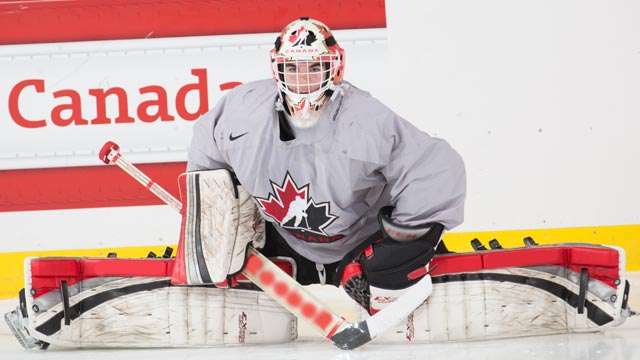 “We have tremendous goaltending talent across the country; this opportunity to bring them together for a three-day camp is key in the success of their ongoing growth and development,” said Fred Brathwaite, Program of Excellence goaltending consultant with Hockey Canada. “This is an excellent opportunity for not only the players, but all of our staff and coaches to come together for instruction and development both on and off the ice.” 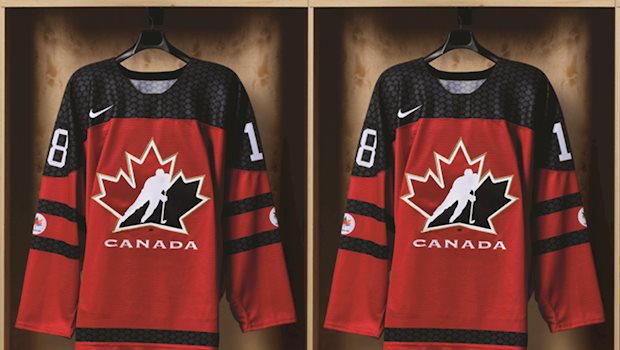 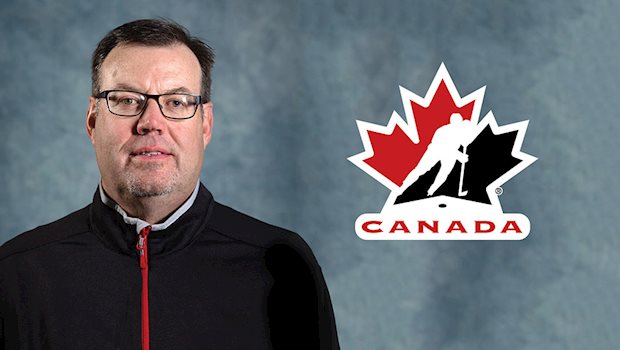 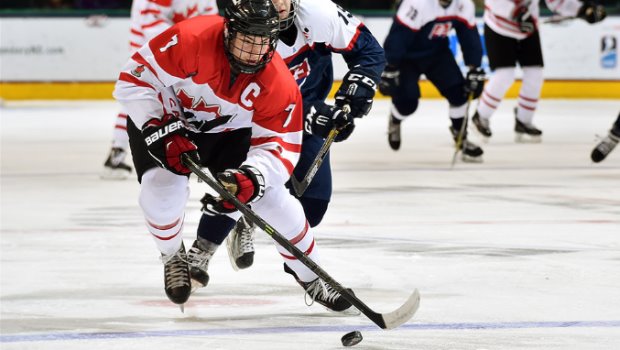 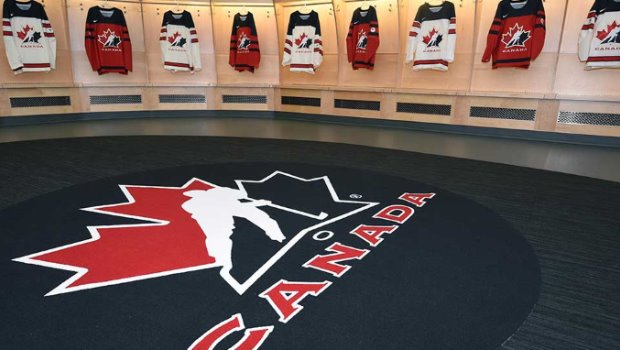 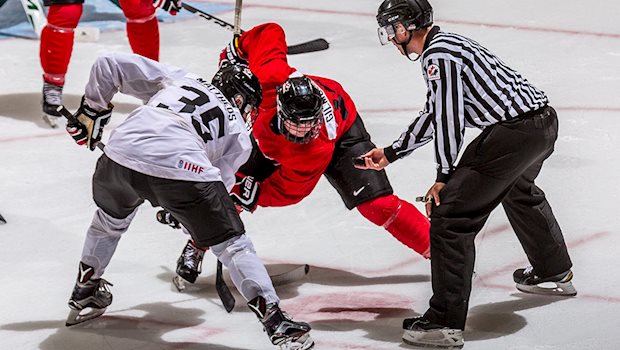 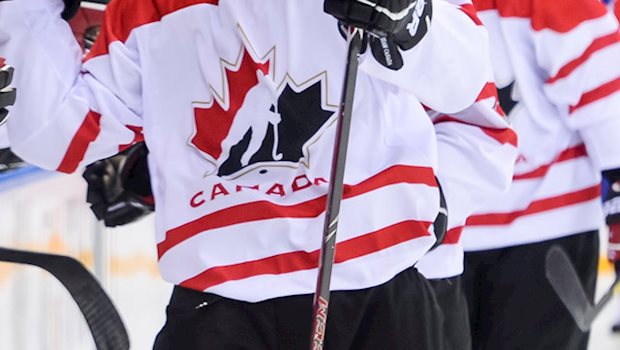 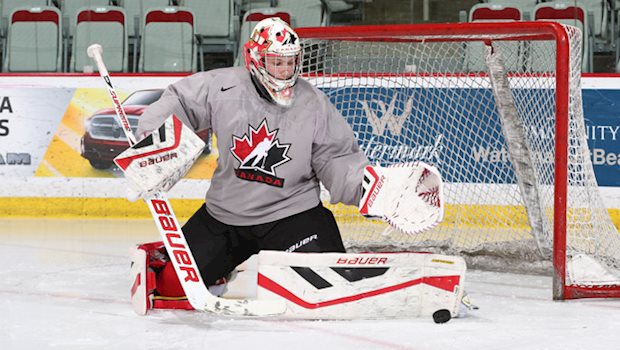 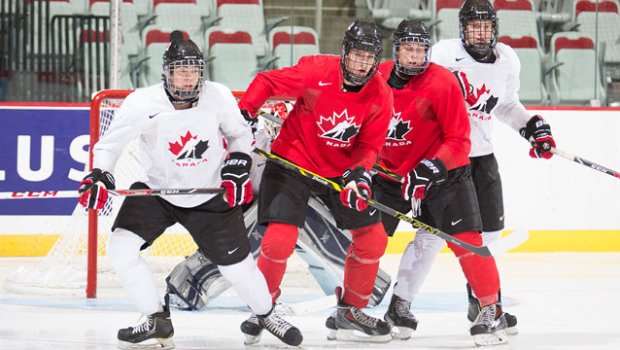 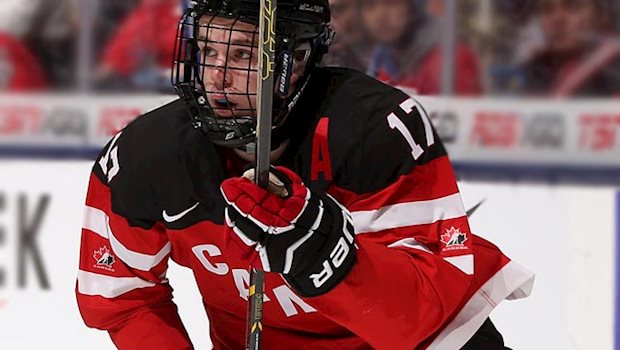 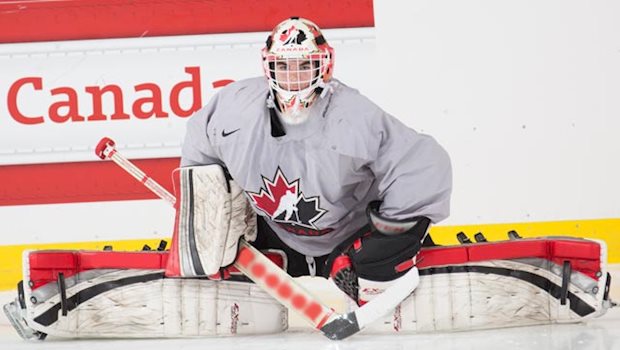